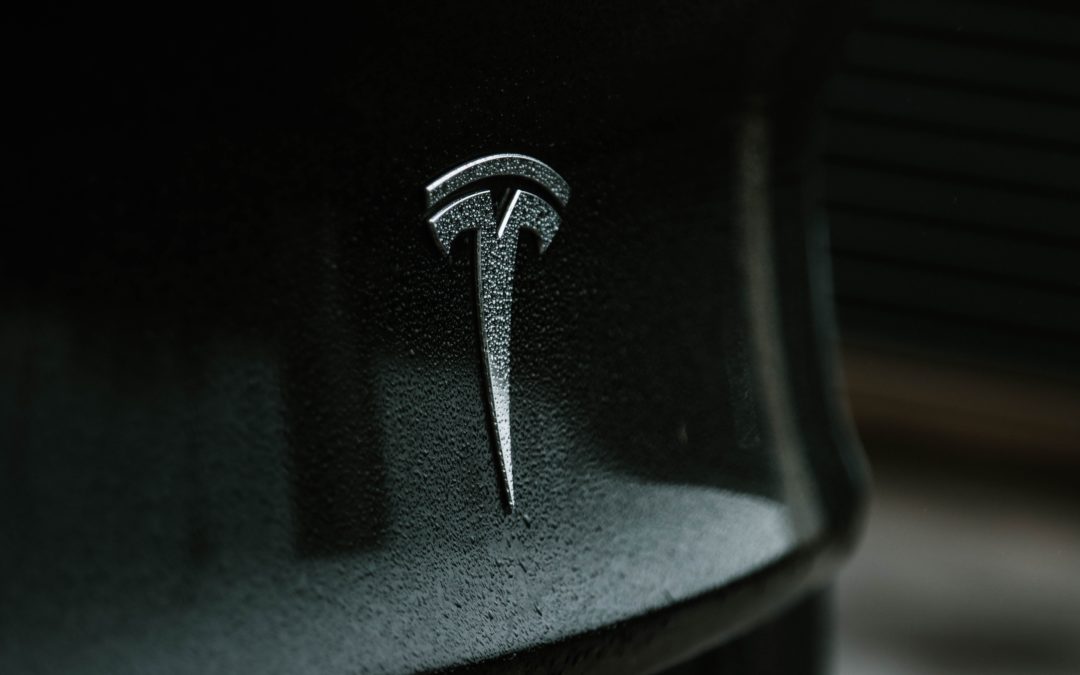 Last month, Tesla announced it was moving its headquarters from California to Austin. This news doesn’t come as a total surprise given that the company has been building its Gigafactory here over the past year. However, setting up its headquarters will undoubtedly have an impact on the local startup economy.

While Tesla certainly won’t be the only large, publicly traded company in Austin, the move signals a greater trend toward Austin becoming the next Silicon Valley.

How will Tesla’s move impact Austin’s startup ecosystem? Here are our predictions.

Accelerate the trend of VC firms moving to Austin

Startups and tech companies aren’t the only ones making the move to Silicon Hills. Major venture capital firms like 8VC have also moved to Austin from the San Francisco Bay Area as they seek to launch new funds and be closer to the action.

And with an increased VC firm presence, we can only expect to see more tech accelerators in Austin, too.

One of the first things Tesla did after announcing the construction of its Gigafactory last year was form partnerships with local schools including Del Valle ISD, Austin Community College (ACC), and Huston-Tillotson University.

Through these programs, Tesla is developing a career pipeline in local communities by helping cultivate in-demand skills and creating jobs in manufacturing, computer programming, and engineering.

Not only do these initiatives directly impact Austin’s local communities, but they could serve as inspiration for other companies to invest in local talent rather than seek to bring in employees from elsewhere.

The difference between the coverage we’ve seen before and what may be covered in the future is the focus. Austin has already solidified its position as a tech hub which means the coverage may be less about its growth and potential and more about the latest innovations and fundings from major players who are based here. National tech media like TechCrunch may even send reporters here for long-term assignments to cover the latest happenings. (Are you listening, TechCrunch?)

If you’re beginning to notice more Teslas on the road, you’re probably not imagining it.

Tesla is an innovator in electric vehicles, and its presence here may potentially make Austin a mecca for the EV industry. Startups who want a stake in the EV space will flock to Austin to be close to the industry’s biggest player. Other EV manufacturers may also look to Austin for their next factory.

With an increased presence of public companies, the international interest in Austin will also increase. There have already been more direct flights into Austin from major US cities, and we can expect more flights from Europe in the coming years as well.

As Austin’s tech ecosystem continues to scale, startups will need support to grow with it. Local vendors like tech PR agencies and marketing firms will step in to help startups increase their media coverage, improve their digital presence with SEO, or solidify their position in the market through thought leadership.